I was out fishing the Gulf of Mexico the other day with clients Melody and Rory. While making a move from one fishing spot to another we ran across a big concentration of nurse sharks just milling around the surface with seemingly no place to go. There were over 50 nurse sharks with a few bull and blacktip sharks mixed in. I’ve never seen such a large school of nurse sharks in one spot.

Also following those sharks were jack crevalle, little tunny and mackerel. The action on these species was fast and furious as we hooked fish on top water plugs, jigs and flys.

We rounded out the day catching lane snapper and red grouper. The grouper season is closed so they were released to be caught another day.

Pictured below are some of the mass of nurse sharks. Melody with a little tunny and me holding the biggest jack that weighed 28lbs and was hooked by Melody. 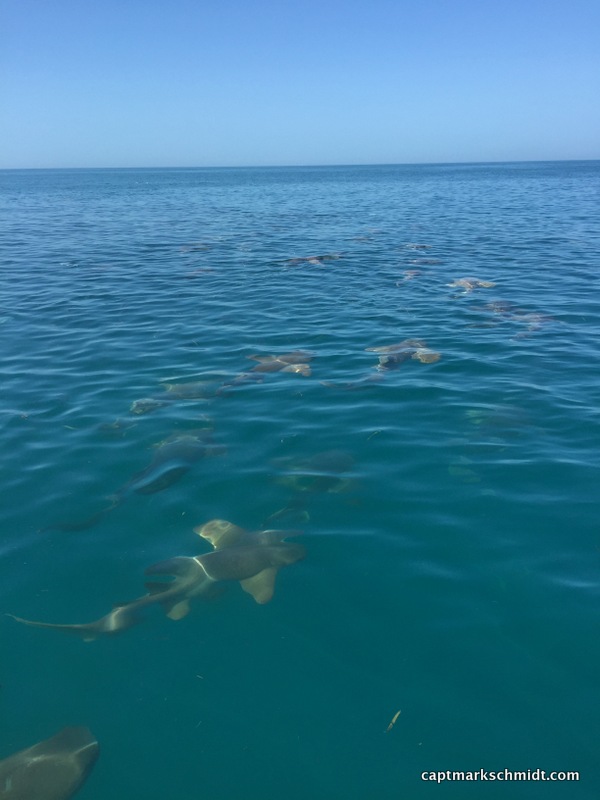 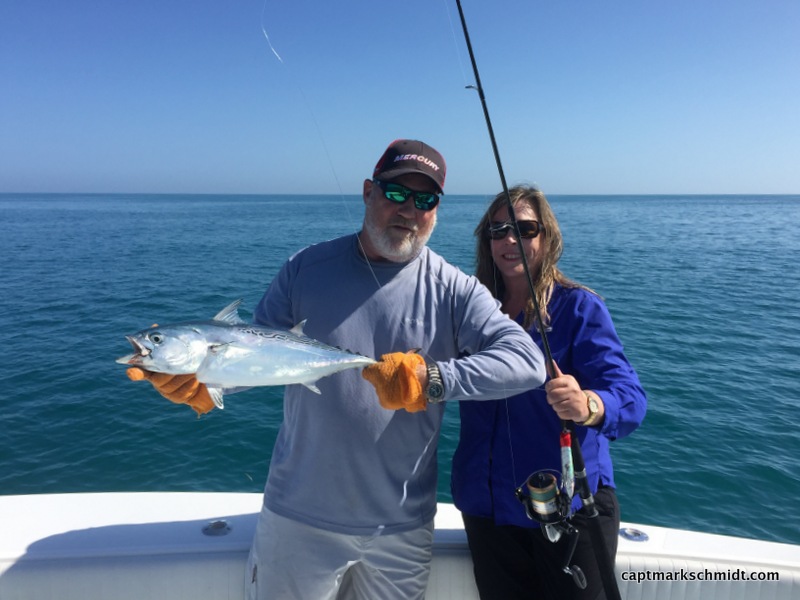